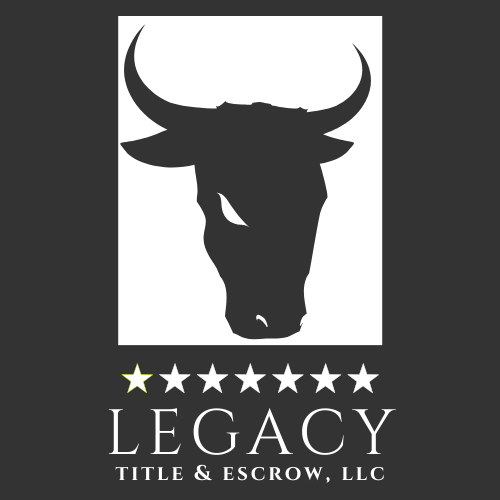 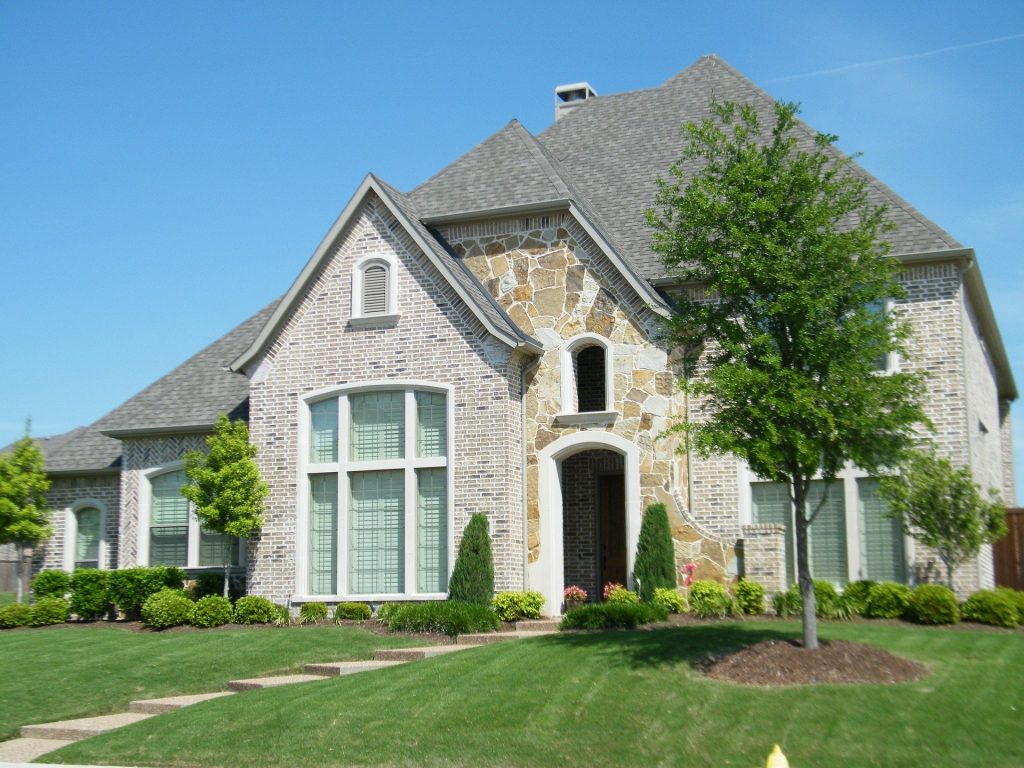 Our mission at Legacy Title & Escrow is three-fold. We aim to:

1. Make closings smooth, convenient, and stress-free.
2. Be a resource to all parties involved in the transaction.
3. Set the standard for efficiency in the title industry. 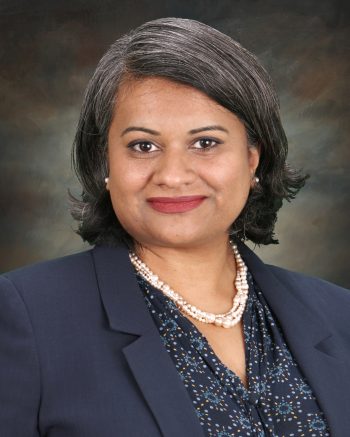 Ms. Carrithers is a Virginia licensed attorney with approximately ten years of experience in real estate law. At Legacy Title & Escrow, she oversees operations, conducts settlement conferences, and directs the strategic actions of the company. When she is not practicing law or running the title agency, she enjoys spending her time with her two daughters, solving puzzles, or watching British crime dramas. 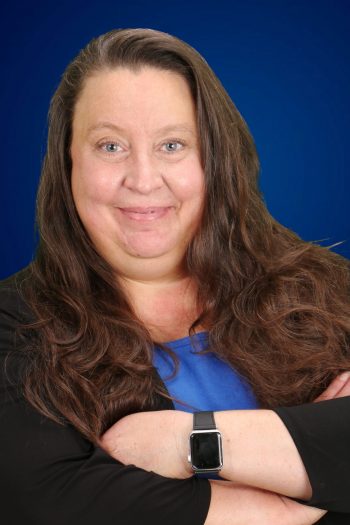 Vonda is originally from New Mexico. After graduating High School, she joined the Navy for four years. After the Navy she married, had 2 children, Ally & Jack. In 2010 she graduated from The University Of Texas At San Antonio with a Bachelors in Political Science. She began working as a Real Estate Admin starting in 2014 and joined the Legacy Title & Escrow Family in February 2021 as our Settlement Processor. In her spare time, she enjoys hanging out with her dogs and her Husband at home and walking around Downtown Leesburg. 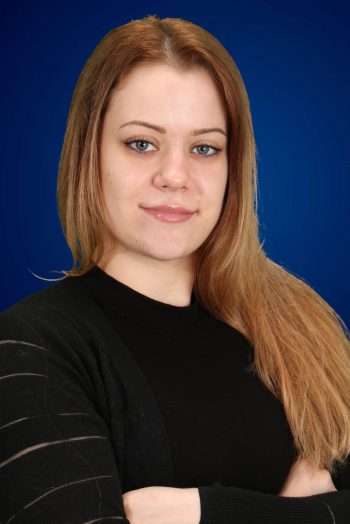 Kassidy was born and raised in Northern Virginia. Kassidy studied and became Licensed in Massaged Therapy shortly after finishing high school and then attended ECPI University in 2018 to study for her degree in criminal justice. In August 2020, Kassidy graduated from ECPI University with her Bachelor of Science in Criminal Justice Degree along with becoming certified in Personal Training in December of that year. Kassidy joined The Carrithers Law Office in January 2021 and Legacy Title & Escrow in March 2021 as the Escrow Transaction Coordinator, part time. In her free time, she enjoys being with her daughter and puppy, whether it is doing an activity or relaxing and being at the gym. 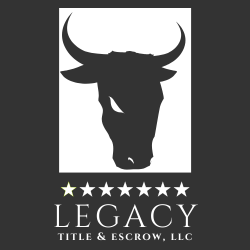